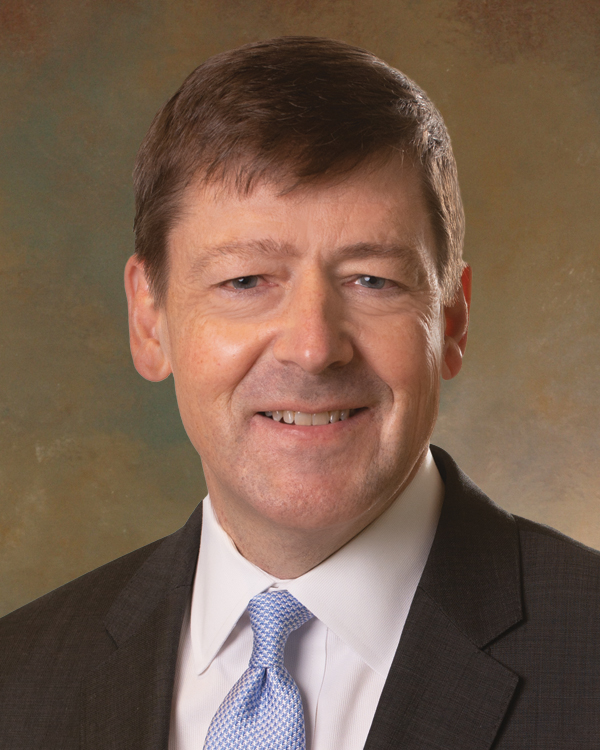 American Board of Neurological Surgery

Robert's story: G-forces and the Spine